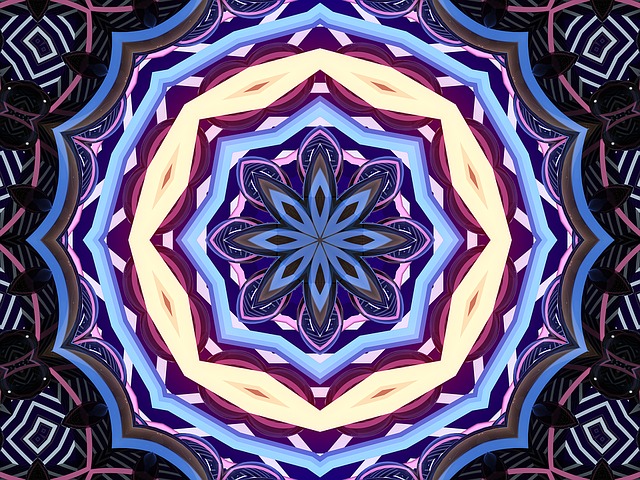 Arabic is widely considered one of the world’s toughest languages to learn. Its grammar rules are almost mathematical and spoken Arabic is entirely different from the written language. So, even if you’re reading novels in written Arabic (called Modern Standard Arabic), you might not be able to order a coffee. The vowels are left out of written Arabic, which can make reading challenging, and each letter has three different shapes, depending on where it fits in a word. So – fair warning – learning the alphabet will take some time! The spoken language comprises dialects which vary from country to country, and even from city to city. Pleasantries or niceties are common (i.e. ‘may your hands be blessed’), such that your standard interaction with, say, the guy at the corner store might involve four or five different pleasantries. All of this makes learning Arabic quite difficult.

And yet, Arabic language learners are on the rise. More and more students are enrolling in Arabic classes and studying in Arabic-speaking countries. Why? Here are six perks of learning Arabic that might explain the growth – in spite of all the challenges.

1. Communicate with Millions of People Around the World

With the rise of globalization, Arabic is an increasingly useful language on the job market. Knowing Arabic opens opportunities in business, government, nonprofit, education and beyond. In spite of its prevalence, many countries report a shortage of Arabic speakers. In fact, knowledge of Arabic is such a desirable skill that many governments and universities will pay you to study it! Scholarship opportunities – especially for studying abroad – are plentiful, and universities are eagerly recruiting students who pursue such opportunities.

3. Learn a Little about Islam

Arabic is the language of Islam, the language of the Quran, studied and spoken by Muslims across the globe – even outside of the Arab world, in Iran and Indonesia, for example. Learning Arabic offers the chance to gain a bit of knowledge about one of the world’s major religions. Misunderstandings and intolerance are common, and hate crimes against Muslim communities in Western countries, unfortunately, appear to be on the rise. For non-Muslims, learning Arabic offers the chance to learn about, and promote tolerance and understanding towards, this important religion and culture.

Aside from these more serious reasons, the food of the Arab world is DELICIOUS, and Arabs have a centuries-long tradition of warm and generous hospitality. Even non-Arabic speaking tourists are often welcomed into Arabs’ homes for a delectable spread; but, speak a few words of Arabic, and your hosts might just go above and beyond. Arabic food goes beyond the hummus and falafel that most are familiar with and includes meat-filled pastries, couscous, barbecued lamb and many other tasty treats. Once you’ve filled up on the savory, you’ll want to save room for sugary baklava or kinafe, a cheese-based dessert traditionally from Nablus, along with a strong cup of coffee or mint tea. A few recipes are listed here to get you started.

Native Arabic speakers know that Arabic is challenging. They might even empathize with your struggles mastering the grammar from their own experience in grade school. As a result, they tend to be very supportive. Speak one word of Arabic, and your waiter, taxi driver, teacher, etc. will compliment you on your impressive skills; speak another word, and they’ll no doubt tell you: “Your Arabic is better than mine!” Unlike many other languages, where the slightest error could result in raised eyebrows and disdain – French speakers, for example, have a reputation for being a tad unfriendly to French-learners – Arabic language learners are supported and encouraged.

Yes, news reports abound about the dangers of travel in the Middle East. However, much of the Arab world remains perfectly safe for tourists. Ride a camel in the Sahara in Morocco, visit the pyramids in Egypt, wander through one of the Seven Wonders of the World at Petra in Jordan and take in the view from the world’s tallest building, the Burj Khalifa, in Dubai. Beyond the big sites, strolling through markets, getting out to beautiful oases, and even visiting sacred religious sites are just some of the many travel opportunities for Arabic language learners.

This article was written by Liisi, a language enthusiast, who’s turned her passion into a career with Teacher Finder. She now helps connect language learners like herself with private tutors around the world.