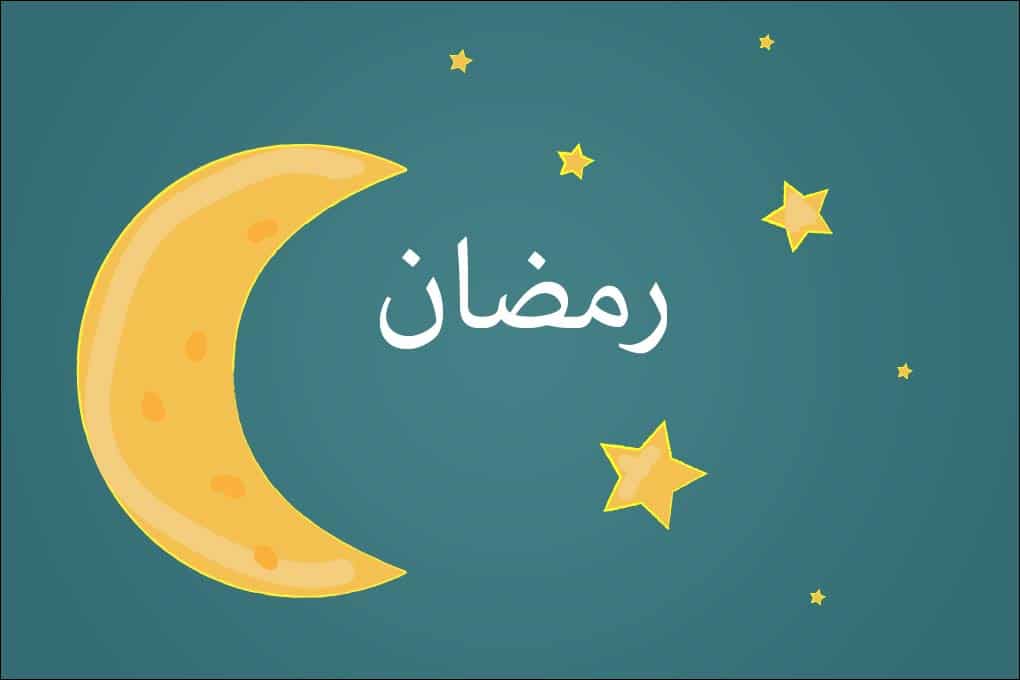 What is the Meaning of the Word Ramadan رمضان ?

The word Ramadan is derived from the Arabic word Ramidha رَمِضَ or Ar-Ramad الرَمَضُ.  It means intense scorching heat. It is also derived from the word Ramdha الرمضاء which means sun-baked sand. The Arabs used to call the land that is heated by the sun – الارضُ الرمضاءُ.

Ramadan was named such because it burns the sins of the believers. Just like the blazing sun evaporates water from the surface of the ground, Ramadan burns away one’s sins.

This spiritual heat purifies and moulds us to be better human beings.

The word ” ترمض ” in Hadeeth

Prophet Muhammad (صلى الله عليه وسلم) said ( صلاة الاوابين حين ترمض الفصال) which means the best time for salat ad-Dhuha (صلاة الضحى) is when the camel feels burned because of the highly heated land. ( الفصالُ is the plural of the word الفصيل which means the camel ).

Why Did Arabs choose this name?

When they changed the names of the months from the ancient language, they named them according to the seasons in which they fell, and this month fell in the days of intense heat and that is why it was named Ramadan.

Implications of the word Sawm (Fasting)

Sawm and siyam are the Arabic words for fasting. It literally means “to keep away from something. The verb is صام which means to abstain or to restrain from something. A person who observes a fast and abstains is called صائم. Allah (swt) says in Qur’an in Surah Maryam chapter no 19 verse no 26 :

“So eat and drink and be contented. And if you see from among humanity anyone, say,
‘Indeed, I have vowed to the Most Merciful abstention, so I will not speak today to [any]
man. ”

When the angel speaks to Mary (May Allah be pleased with her) the word sawm is used. So, here the meaning of sawm is not to abstain from eating or drinking but rather it means to refrain from speaking.

What does the word Suhoor mean?

Suhoor is an Islamic term referring to the meal consumed early in the morning by Muslims before fasting. This word is taken from the Arabic word وقت السحر  which means the time before dawn. The plural for this word is الاسحار. Allah (عزَّ و جلّ) mentions that in the Quran:

Literal meaning of the word Tarawih :

The word tarawih is derived from the root word rauh روح or raha راحة which basically means to take rest. Because it is customary to take a small break or rest halfway through these extra voluntary prayers on the nights of Ramadan, it came to be called the tarawih prayers. This name also distinguishes it from regular Qiyam al Layl or night prayer offered during the other months.